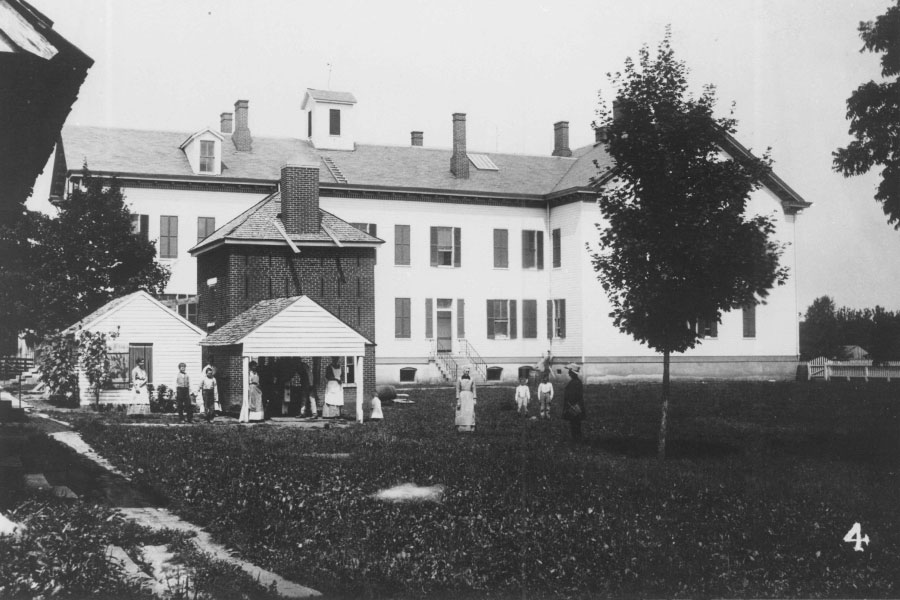 Between 1807 and 1922 a communal religious sect called the Shakers occupied a 6,000-acre farm in southern Kentucky. Within the confines of this vast plantation, the group constructed a village that boasted over two hundred buildings, including massive dormitories, subsidiary shops and outbuildings, barns and stables, and a mill complex that was unequaled in the region. The Shakers called their village South Union.

Shaker lifestyle involved communal living, celibacy, withdrawal from the “world,” and an emphasis on simplicity and perfection in all things. Their progressive theology included equality of the sexes and of the races, pacifism, and “green living,” long before these beliefs were drawing widespread national attention. The Shakers also produced and sold products throughout the South, making their village an economic success. A declining membership and post-Civil War economic problems led to the closing of the South Union community in 1922 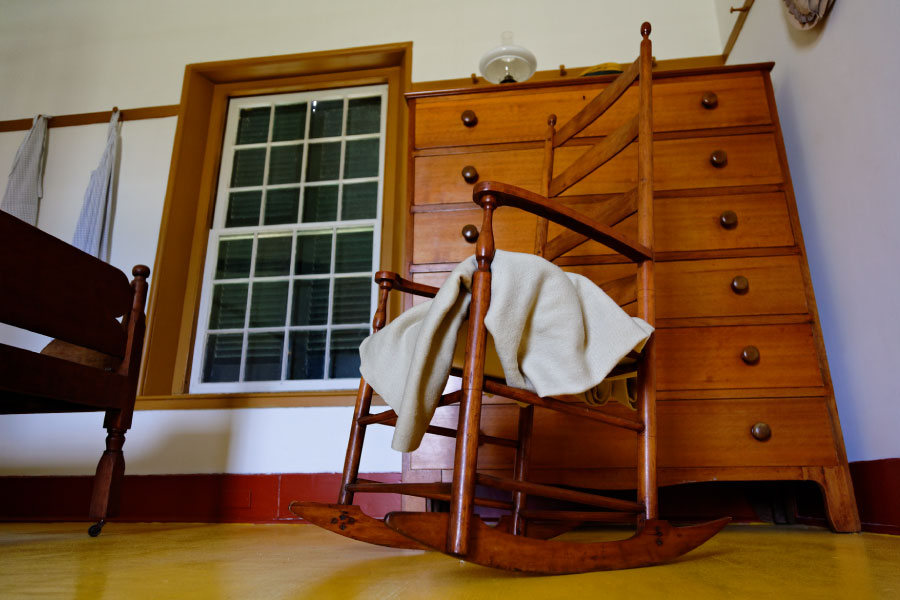 One of the Finest Material Cultures in United States History

During the late 18th and throughout the 19th centuries, the American Shakers created what many consider one of the finest material cultures in United States history. South Union’s material culture was distinctly Southern in nature as the result of most its early converts being from the Upper South. Each of the nineteen Shaker villages produced items for sale to a broad customer base but also made things to be used within their individual communities. The timeless beauty and unsurpassed quality of those objects made by Shaker hands are unique reminders of the past and worthy of preservation. 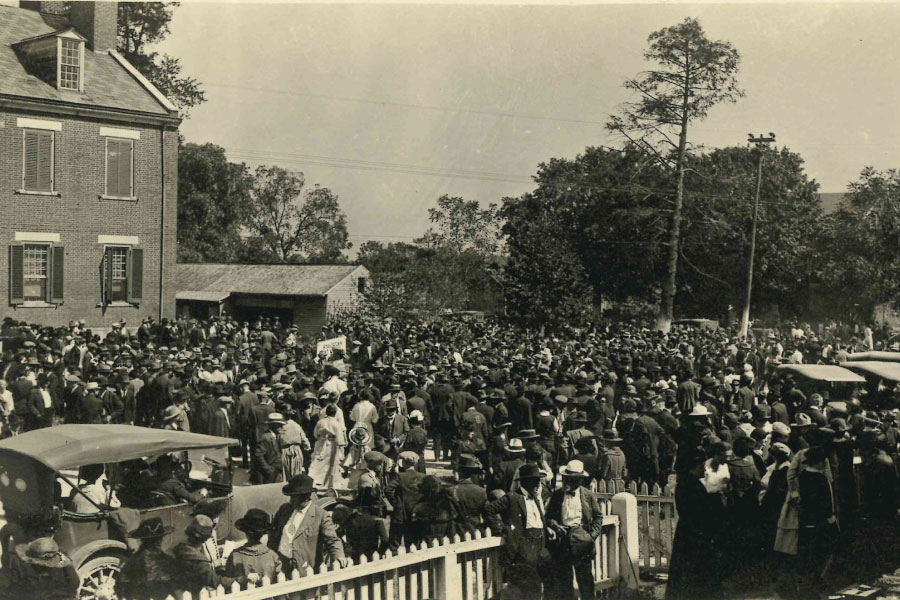 By 1920 the South Union Shakers had begun to sell the furniture, household items, textiles, and tools they had produced and used throughout the 19th century. A series of public auctions at South Union, well-attended by the citizens of southern Kentucky, allowed for the distribution of a wealth of valuable historic artifacts between 1920 and 1922. 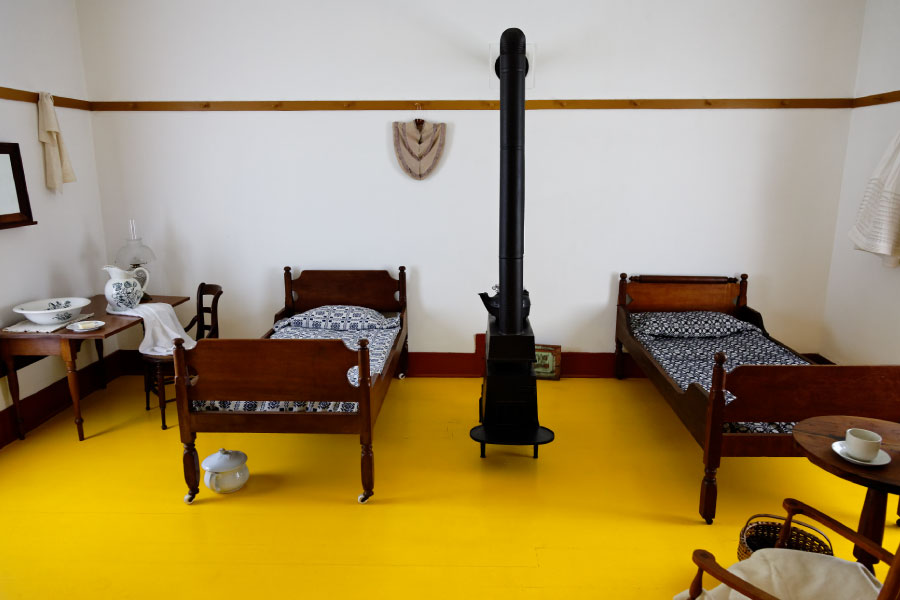 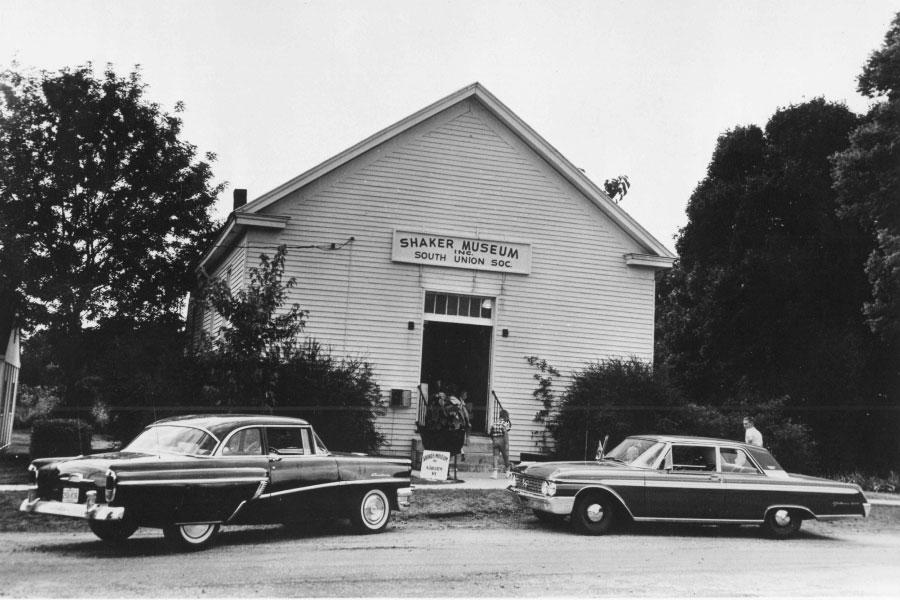 It was not until the late 1950’s, however, that efforts were made to actively collect and preserve the material culture of the South Union Shaker settlement.

The collection that exists today was born in the Auburn, Kentucky, home of Mrs. Curry Hall. Because of an interest in the preservation of Shaker heritage in Kentucky, Mrs. Hall began to collect Shaker furniture in the 1950s until her collection became so large that she decided to open a museum. In 1960, the doors of the first Shaker Museum were opened to the public.

In 1965 a non-profit organization called “Shakertown Revisited” was formed. Support continued to grow beyond the region and tourist numbers increased each year. The group hosted a summer Shaker Festival and an outdoor drama to promote the development of the museum, eventually raising the funds necessary to purchase two original Shaker buildings at the South Union historic site. The museum moved to its present location, the historic site of the South Union Shaker Village, in 1972. Today the organization maintains and interprets nine original Shaker structures on nearly 500 acres of farmland. 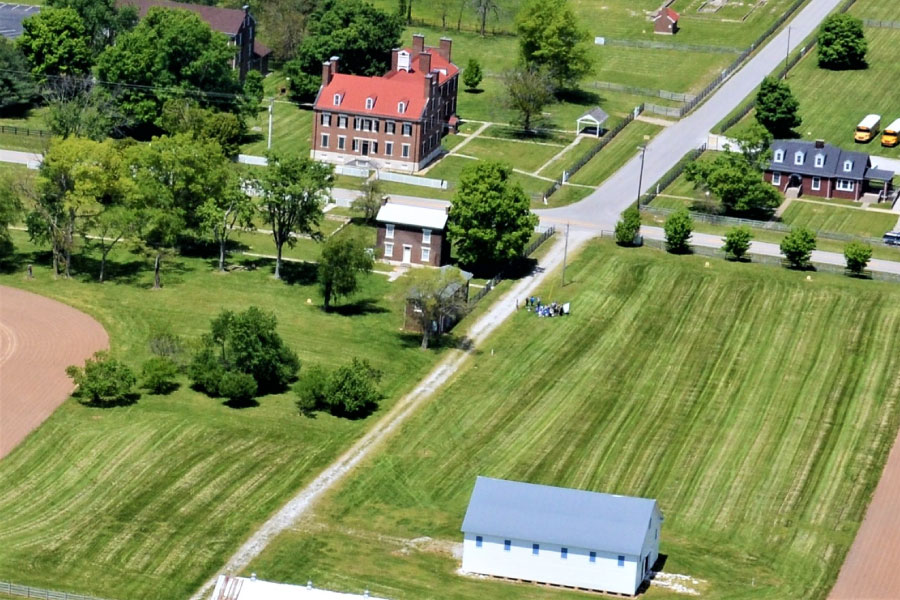